This is not another simple Tube Screamer clone. It is the true original sound of an authentic vintage overdrive legend! 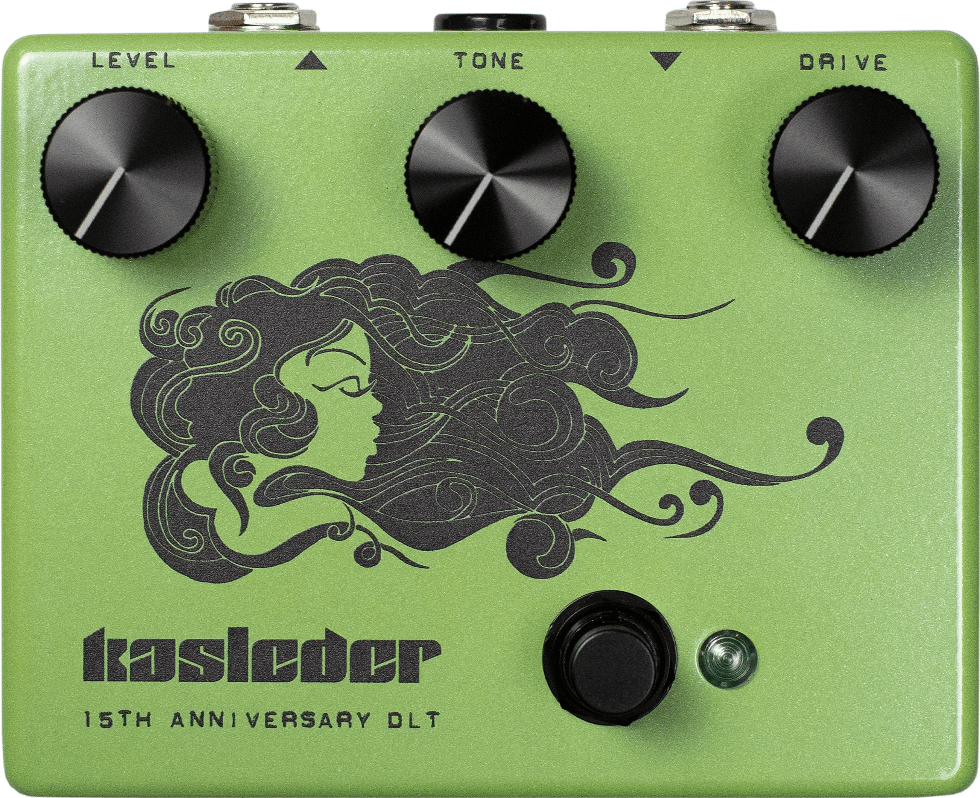 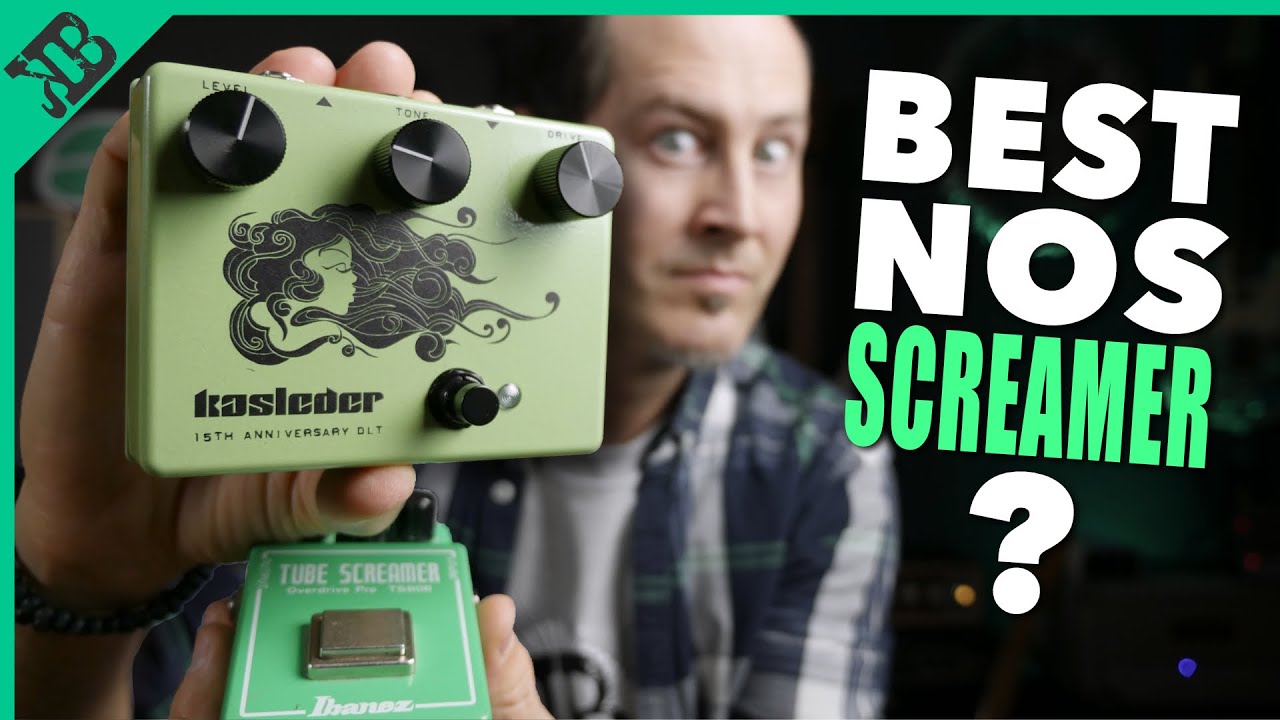 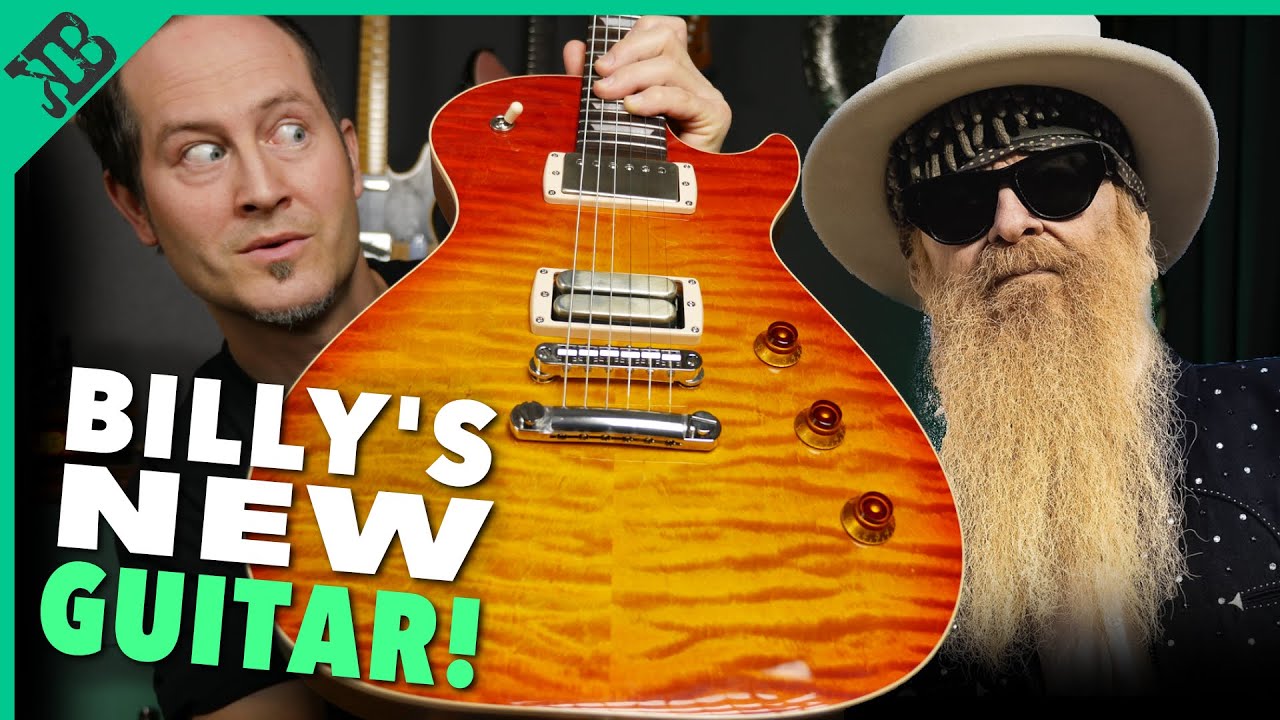 This 150-piece limited series of DLT puts a focus on the early, experimental period of the Tube Screamer pedals. Before the TS became one of the world’s most famous and sought-after pedal, Ibanez and Maxon launched the circuit in several versions. In these first circuits, the chips, transistors and diodes have been sourced from several different component manufacturers.

Today, these early pedals are the rarest and the most sought after collector pieces, as only a few have been made and even less few are still in good playable condition. The parts used in them are extremely rare and can only be procured from surviving old stockpiles.

The help of a good friend came at the best time, just as the idea for the 15th anniversary pedal was racing through my brain. He just pushed in front of me a box of around 200 NOS ICs used in the early TS pedals and asked me if I could do anything with them… Suddenly the image was clear and there was no question about, that with these we would celebrate the 15th anniversary of the DLT by building a custom series.

Luckily, we have also got the original transistors and clipping diodes from another found treasure stock, so we were able to reproduce exactly the early, legendary TS sound at 100%.

We hope you will enjoy this little time travel in the history of guitar tone at least as much as we do enjoy making our pedals. Welcome to this fine example of TS tone history!