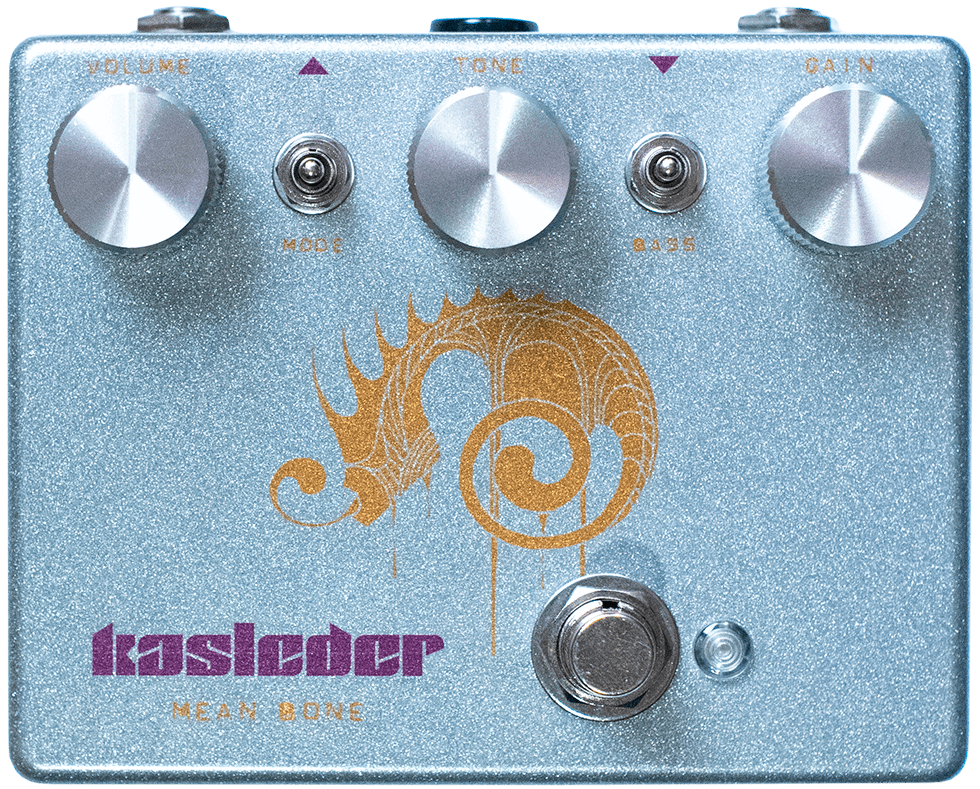 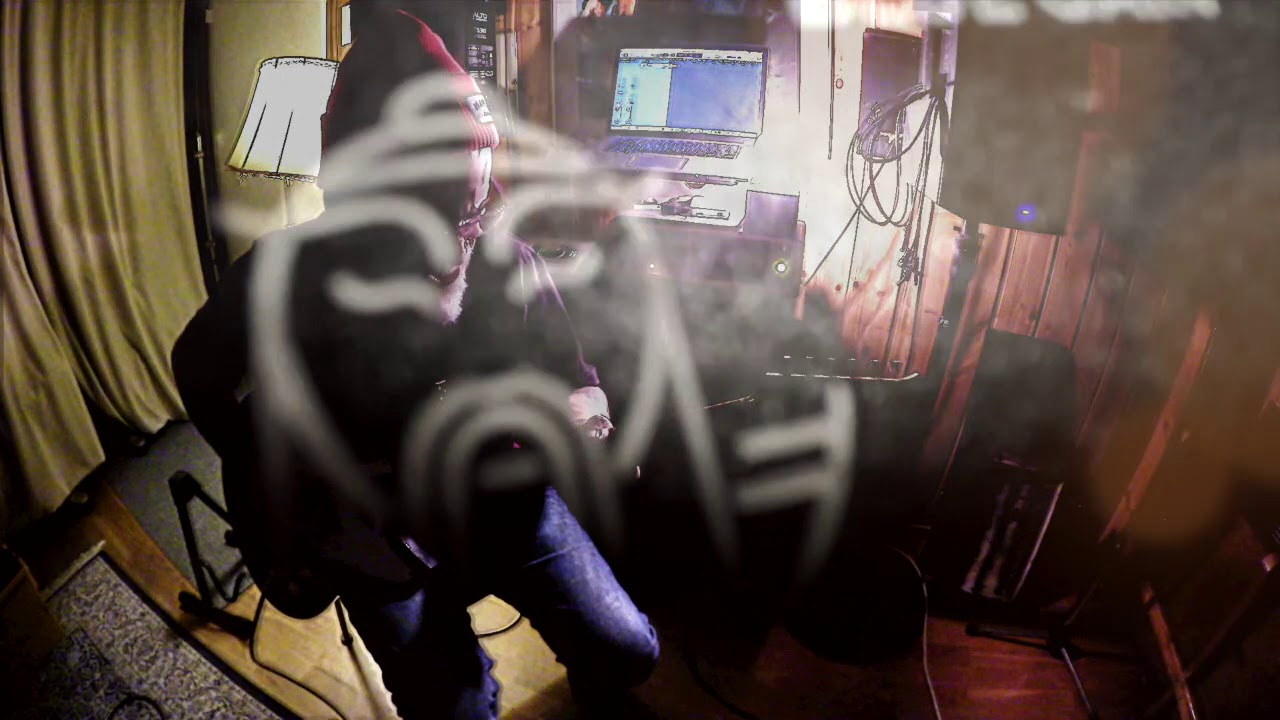 Pedal Of The Day